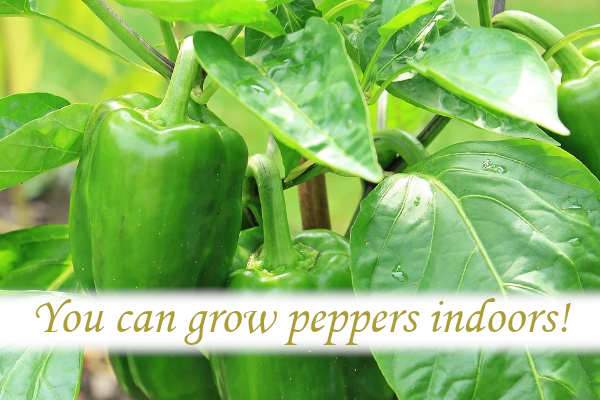 Growing peppers in the garden adds a touch of class. They can add colour when the fruits appear. They indicate an appreciation of style. Peppers could almost be seen as a fashion-statement. We get all of this before we actually include peppers in our favourite dishes.

Growing peppers outdoors limits the supply of peppers to just a few months in the year. Peppers are perennial plants. Pepper plants will produce peppers year after year provided that the plant is encouraged to stay alive through the cooler temperatures of the changing seasons.

Being perennial, peppers give us the potential to grow fresh peppers all year round. You may live in a region where the climate allows for fresh peppers to appear throughout most of the year but for many of us the only option is to create a climate that will fit the plant.

This is when we have to start looking at how to grow peppers indoors.

You can grow peppers indoors

To grow peppers indoors you have two options. You can start with seeds and grow plants in suitable containers that can stay indoors. The other option is to relocate an established plant that’s been growing in the garden to the warmer climes of indoors.

To grow peppers from seed

Growing peppers from seed is as easy as growing any other plant. Peppers can be grown from seed at any time of the year. The best advice is to plant the seeds in a mixture of peat moss, vermiculite and sand using equal parts of each. Vermiculite is a naturally occurring mineral that has a range of properties that are useful to plants. These include retaining moisture levels and improving soil structure in a way that keeps soil more open for the movement of air.

The seeds can be planted two to a pot. They need to be just beneath the soil surface. Place the pots where they can get access to sunlight for as long as possible through the day. The soil must be damp but not saturated. 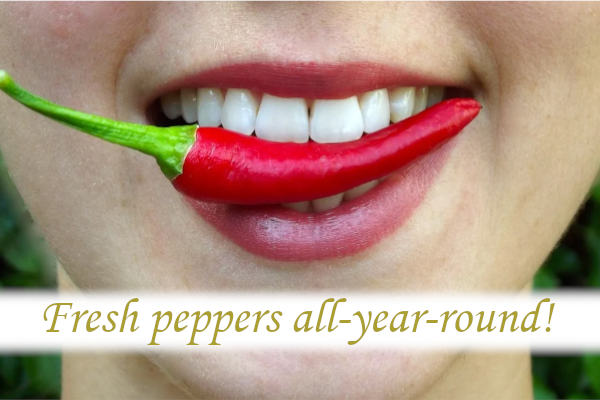 The best part about growing peppers from seed is that you get the chance to be selective about which variety of peppers that you want to grow. A lot will depend on how much space you have available indoors. If you don’t have much space, grow peppers that are smaller in plant size. Look for dwarf chillies.

If you have more room to grow bigger plants, consider plants like red bell peppers or Hungarian wax peppers.

An established plant that grows peppers in the garden can be brought indoors. This will be easier to do if you have peppers that are growing in pots. This will save having to dig them up and replanting them in pots or containers.

You may need to dig up peppers that are growing in the ground. As with most plants that have to be moved this way, peppers need to be dug up before the frost season arrives.

You need to make a clean cut around the roots so that the plant can be lifted without causing damage. Place it in a suitable container that you’ll be happy to have indoors. The ideal time to move peppers and most other plants is the evening. This will allow the plant to recover from the move through the night when it’s less likely to dehydrate.

If the container has room, add some compost (if you have any) or any potting medium. The advice is to avoid adding garden soil.

Don’t bring your peppers indoors, straight from the garden

After digging up your peppers and placing them in fresh containers, don’t bring them indoors straight away. Place them in a shaded area and keep them watered. You need to look out for aphids. If you see any aphids on the leaves or stems of your peppers you can wash them off with cold water.

You then need to move the container with peppers to a different location outdoors. Leave them for a few more days and inspect for more aphids. You may need to inspect and wash a few times until your peppers are clearly aphid-free.

When you’re satisfied that there are no aphids, you can start the process of moving the peppers indoors. Some advise that you move them to a place that’s somewhere between outdoors and indoors to help the peppers to become acclimatised. This may be worth doing if there is a marked difference between the conditions indoors and outside.

Most plants that are intended to grow indoors will respond to artificial light. Peppers will also perform well if artificial light is provided. This can be fluorescent light or LEDs.

In favourable conditions, peppers grown indoors can produce fresh peppers all year round. This can only be achieved if you maintain the right temperature and light levels.

The temperature for peppers should be kept at 65 – 75°F. Some say that a combination of artificial light and natural sunlight is the best way to grow peppers indoors. Relying on sunlight may not work everywhere. Peppers need more light than most plants that you grow indoors.

You need to plan to provide 14 – 16 hours, in every 24 hours. This is unlikely to be possible from natural sources in most situations. Most people get the best results from peppers when they grow them under artificial light. Timers can be used to manage the hours of light that you want them to have but, depending on where you’ve situated your peppers in the house, you can leave the lights on 24 hours a day if you wish.

When the peppers start showing flowers, you may need to intervene and help with the pollination. Use a fine brush to disturb and move around the pollen. This is where you play the part of a bee or some other nectar-crazed insect. Gently dab the brush into each flower every day for about a week. This should be enough to get things moving and ensure a good crop of peppers.

You need to keep the soil moist but avoid over-watering. Peppers will not perform if the roots are saturated. Too much water and peppers can become infected by fungal diseases.

Peppers appear to be delicate and sensitive to variations in air quality. It’s strongly advised that you need to keep smokers and any other polluting sources away from peppers.

When peppers are ready to harvest, you need to cut them free with a sharp knife. Don’t be tempted to pull it until it breaks away as this will damage the plant.

Growing peppers and other fruit yielding plants indoors will give you the chance of a regular supply of a range of home-grown cooking ingredients all year round. Peppers, in their varying forms, provide an ingredient that’s found on the more spicy end of the spectrum.

You may feel that growing peppers indoors in an attempt to produce fresh peppers all year round may not be worth the effort. Consider bringing in your peppers from the garden just to protect them from the rigours of the winter season. If growing peppers indoors isn’t your thing, you can place them outdoors again when the new growing-season begins.

Peppers that are replanted out in the new growing season will be in a much stronger state and will grow away faster. These will start flowering and producing fresh peppers, possibly, earlier in the fruiting season. 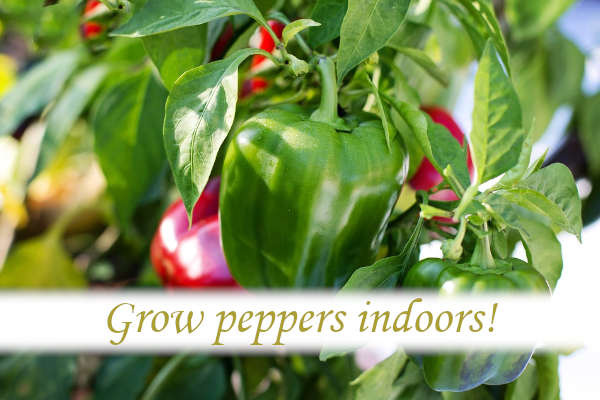 Everything is provided as an indoor gardening kit. The seeds are often provided in pod units which, when applied to the system, provide ideal conditions for germination and for the seedling to grow into a mature plant.

These units have in-built overhead light systems which will encourage a constant and highly efficient growth rate. The lighting assembly can be adjusted to slide upwards as the plants grow.

There’s a timer that can be adjusted to ensure that the growing-plants get all the light that they need. This will often be more light than they would be getting if they were growing outdoors.

Growing plants to produce fruits indoors has never been easier. Find out more about indoor garden kits or grow-farms.

How do you burn wood in a garden incinerator?

What is an incinerator bin?

Can you burn household waste in your garden?

Are compost tumblers any good?

Is Bokashi better than composting?

How do I know my compost is working?

Can I put rotten vegetables in compost? 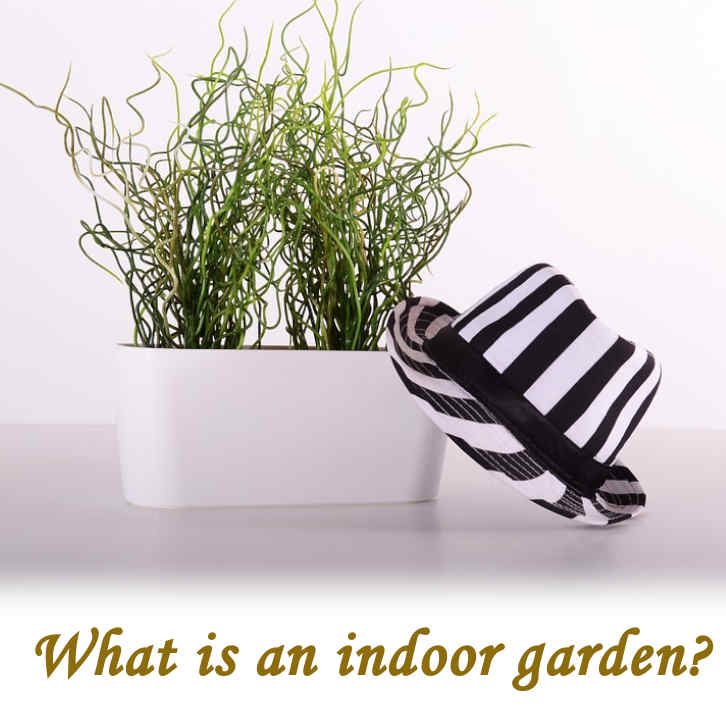 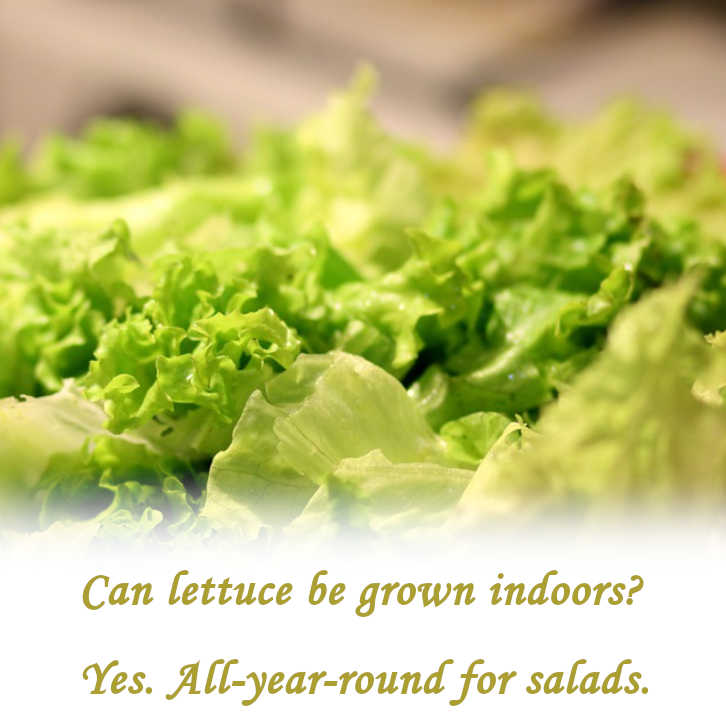 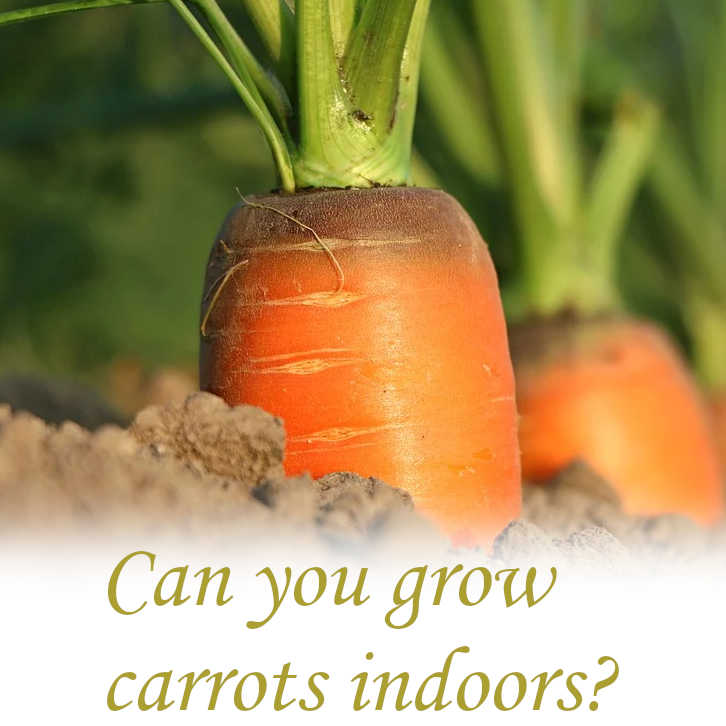 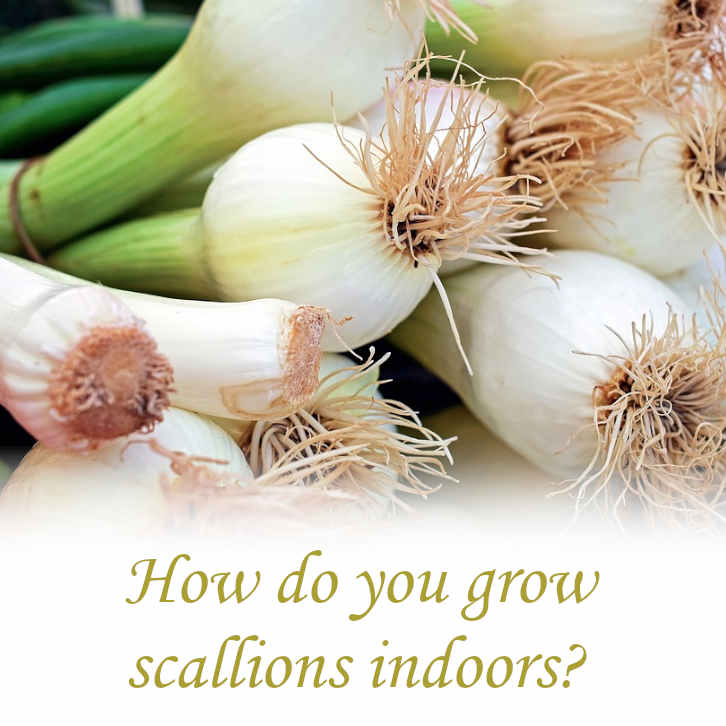 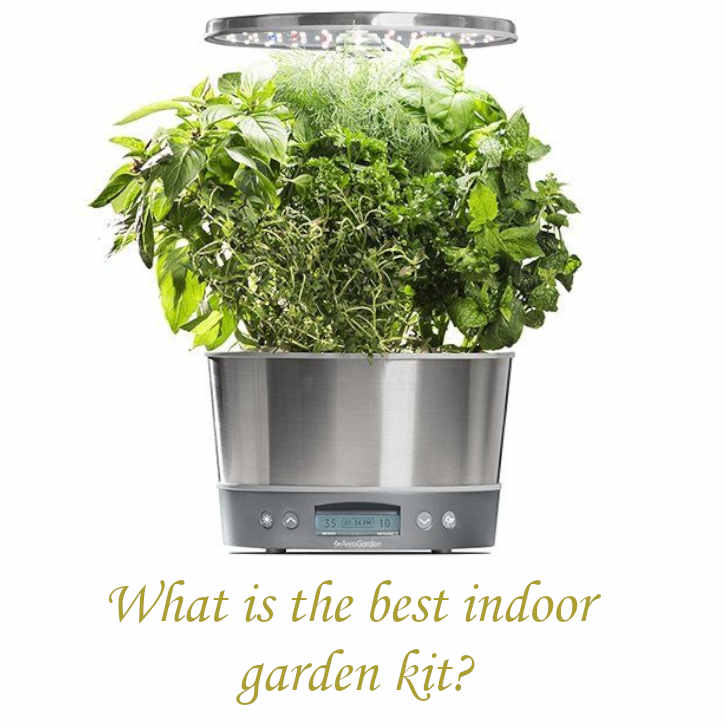 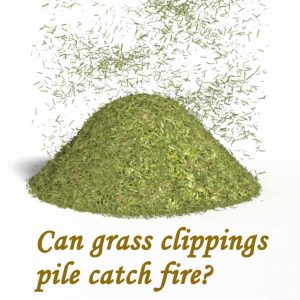 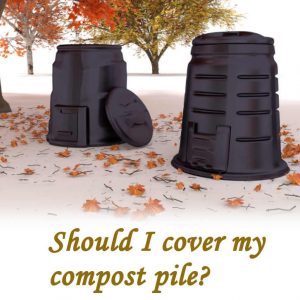 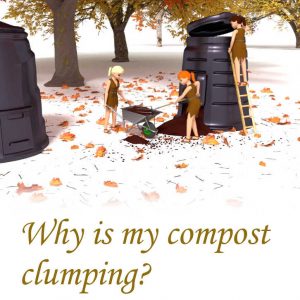 Previous Post: Can lettuce be grown indoors? Yes. All-year-round for salads.
Next Post: Can you grow carrots indoors?